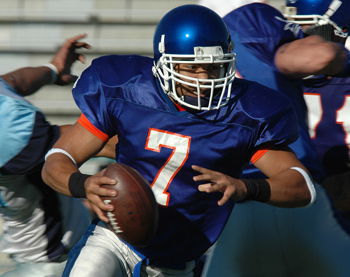 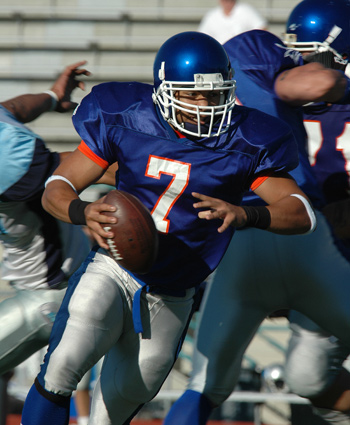 In March, the American Academy of Neurology updated its guidelines for managing concussions. The new guidelines now emphasize treating each concussion and each patient on a case-by-case basis. This is a departure from the idea of operating under a pre-defined scale to assess the severity of the concussion. The traditional technique which uses a grading scale to determine the intensity and severity of the concussion has been replaced with guidelines that favor removing athletes from play until they can be properly evaluated by a healthcare professional.

The Importance of Accurately Diagnosing and Treating Concussions
Concussions are typically caused by a head trauma that results in the brain moving rapidly back and forth. The American Academy of Neurology (AAN) estimates that 1.6 million to 3.8 million patients are treated annually for concussion, and they are caused by a variety of sports-related scenarios including a blow to the head, a serious fall, or a hard hit from another player. Many concussions are left untreated because coaches and sports staff are not properly trained to assess the signs.

New Guidelines for Concussions Provide a More Comprehensive System for Evaluating Brain Injuries
These new findings support the system that the NFL and other national sports organizations have been operating under for the past few years, citing that concussions are too unique and present differently to be classified on a grading scale. According to Christopher C. Giza, a physician from the David Geffen School of Medicine and one of the primary contributors to the new guidelines, “We’ve moved away from the concussion grading systems we first established in 1997 and are now recommending concussion and return to play to be assessed in each athlete individually.” 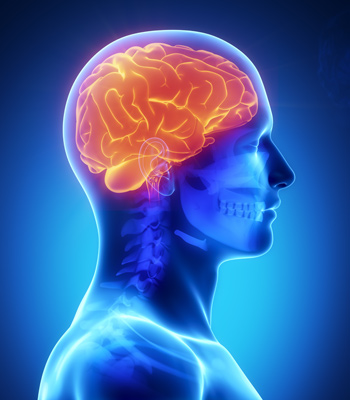 Tools to Help Sports Staff Diagnose Concussions
Giza and other authors of the guidelines recommend several tools to help in diagnosing, managing, and treating concussions, but they also recommend seeking advice from a trained medical professional in the event that a player may have sustained a concussion during play. Some helpful resources for coaches, trainers, and players include a symptom checklist, the Balance Error Scoring System, the Standardized Assessment of Concussion, and neuropsychological testing.

Prior to the release of these new guidelines, coaches and physicians did not have a standard for evaluating, diagnosing, and managing sports-related brain injuries such as concussions. After four years of research and analysis, the updated guidelines explain that each patient will experience the effects of a concussion differently and should therefore be treated individually.