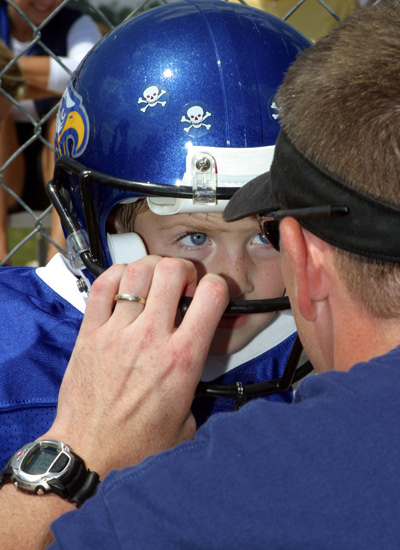 A new study suggests that children who have had a concussion previously are more likely to take longer to recover than children who experience their first concussion.

The new study (“Time Interval Between Concussions and Symptom Duration”) published by the American Academy of Pediatrics in June, is based on research completed after watching 280 children and young adults between the ages of 11 and 22 who had been previously been treated for a concussion. The study factored in the time between the concussions and noted the effect that each concussion had on the patient. Children that experienced a second concussion within one year of their first concussion exhibited a recovery period that was three times longer than children and young adults that experienced their concussions more than one year apart.

Prevention is extremely important for children and young adults that have experienced previous concussions. If your child has had a concussion, speak with his or her pediatrician to determine the best prevention methods to protect from future injury.