Alpine Athlete Of The Year – Sage Will 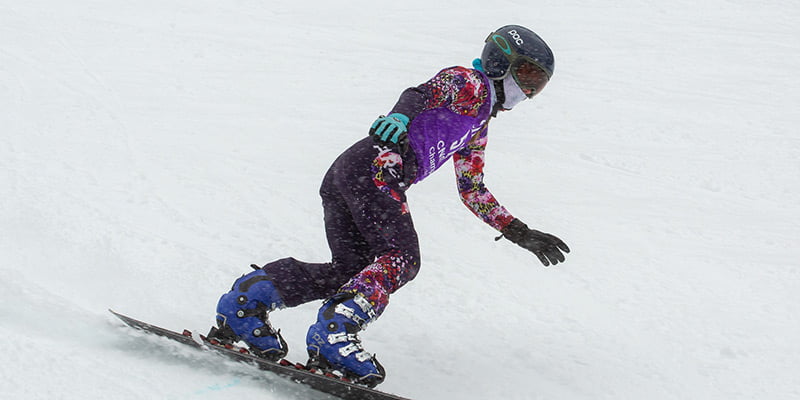 Alpine Athlete Of The Year – Sage Will

Shasta Orthopaedics’ Alpine Athlete Of The Year:
Snowboarder, Sage Will

Shasta Orthopaedics is introducing the Alpine Athlete of the Year Award. This recognition is awarded to the top alpine athlete, skier or snowboarder, who has excelled in competition, leadership, and sportsmanship, as voted by the coaches each year. The award includes $200 towards continuing education along with a certificate of the accomplishment. Sage Will is proud to be the first recipient of Dr Schwartz’s scholarship award for Shasta High School’s Alpine Athlete of the Year. 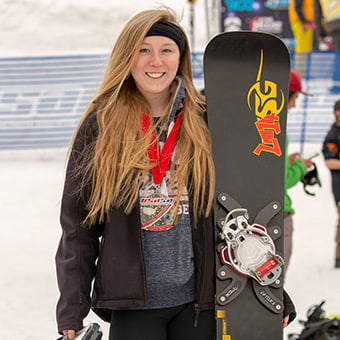 Sage at Nationals with her silver medal

Will, the inaugural Alpine Athlete of the Year, is a senior snowboarder who has been working towards her accomplishments from a very early age. She has been snowboard racing for six years, and has been the top woman snowboarder on the Shasta High School team since she was a freshman 4 years ago. Sage placed second at the state tournament her freshman year, and also her junior year. Sage was State Champion for both her sophomore year, and her senior year, which was this year. Sage was team captain this year, and has contributed substantially to team leadership over her career on the team. Sage also competes in USASA, the United States of America Snowboard and Freeski Association. This is an amateur snowboard racing program outside of the high school league, and encompasses snowboarders all the way up to and including members of the US Ski and Snowboard team. For the last two years, Sage has taken home Silver Medals at this competition. 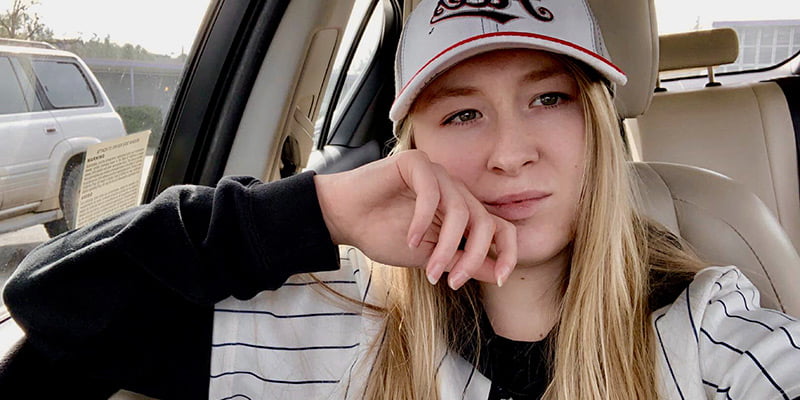 Snowboarder, Sage Will, featured at The Record Searchlight 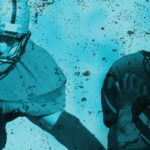 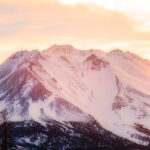