Since 1993, Shasta Orthopaedics has been committed to Changing What’s Possible: in the quality of care, in orthopaedic technology, and – most importantly – in the lives our patients. 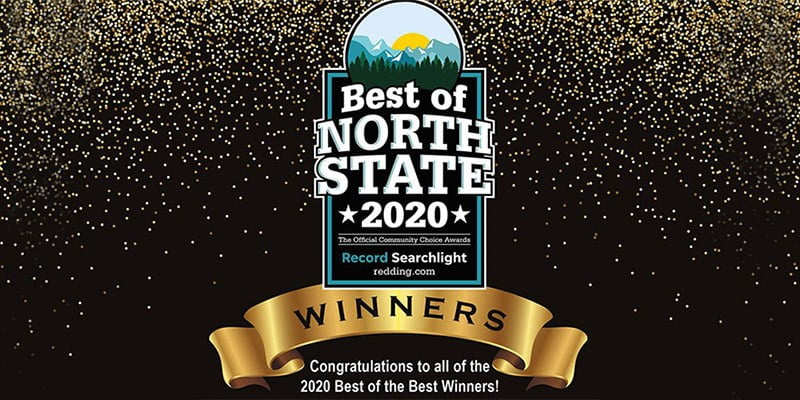 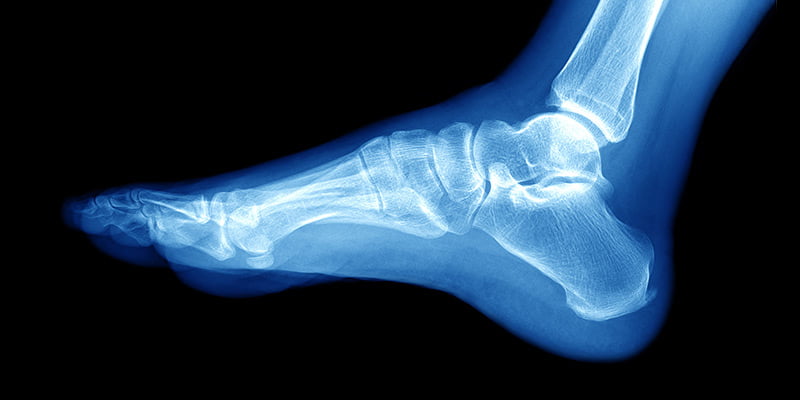 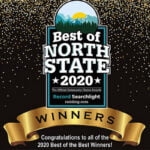 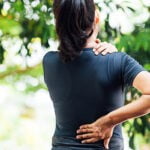 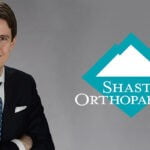